A budget for Harlow's workers 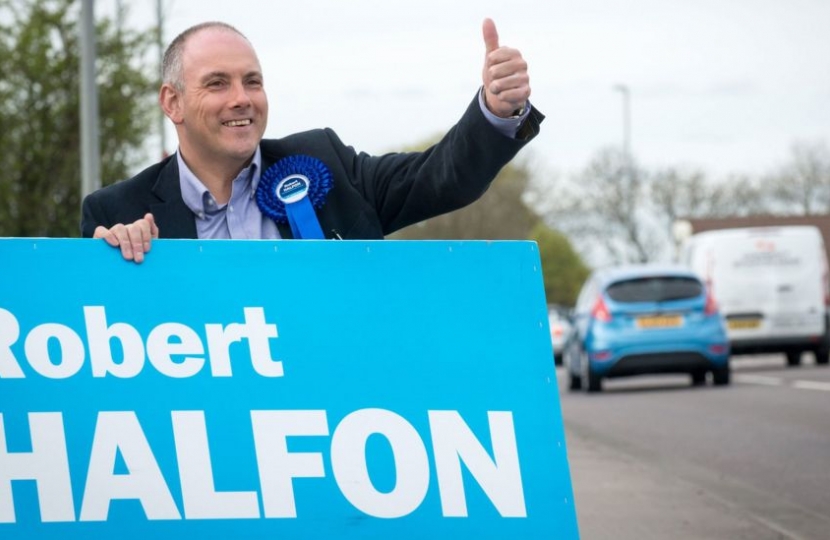 HARLOW’S MP, Robert Halfon, has strongly welcomed the Chancellor’s budget announced today which he believes shows that “not only are the Government on the side of workers, but they are cutting the cost of living, strengthening our NHS and championing education and apprenticeships”.

Reacting to the announcement by the Government, Mr Halfon said: “I pledged to the people of Harlow at the last election that not only would I continue to work hard for Harlow, but I would do everything possible to cut the cost of living, champion education and skills and protect our NHS.

“This Budget has been delivered in the most difficult of economic circumstances, following the biggest recession in 300 years. Yet, despite the economic picture, I am delighted that, working with the Government, I’ve been able to keep those pledges.

“I’ve fought hard to cut the cost of living and the Chancellor is doing just that with:

“Championing education and apprenticeships has been my passion in politics and today the Chancellor has announced:

“We must continue to protect our NHS and the Government has announced:

“This Budget delivers on the pledges I made to residents and sets out a plan for a stronger economy for Harlow and the country.”