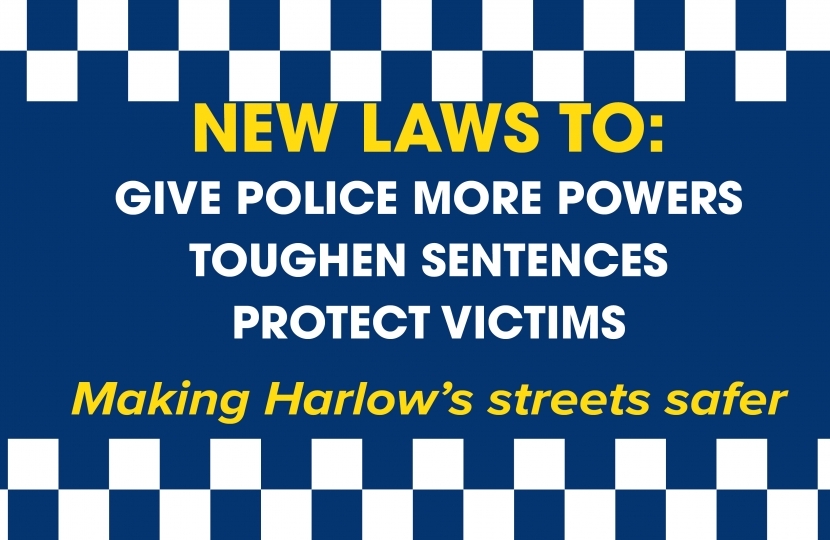 The Police, Crime, Sentencing and Courts Bill will equip the police with the powers and tools they need to protect themselves and the public, while toughening sentencing for criminals.