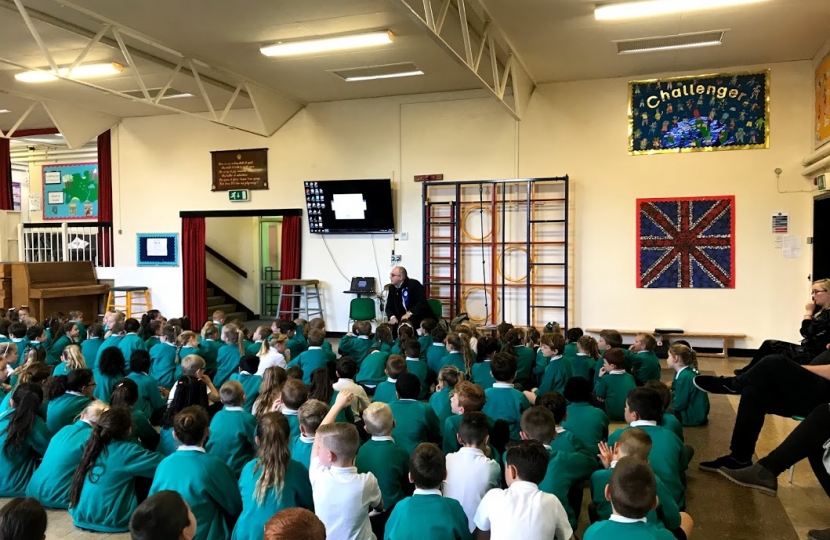 Following many months of campaigning from Robert Halfon MP, both in his role as Chair of the Education Committee and as MP for Harlow, the Prime Minister has announced an extra £700 million on top of the existing £1 billion catch up fund to help Harlow pupils catch up on lost learning.

Commenting on the announcement, Robert Halfon MP said: " I have campaigned and worked hard since last Easter for the Government to create and now rocket boost catch up programme.  I strongly welcome today's announcement which will go a long way to helping our children catch up on lost learning due to the pandemic.

"I also want to pay tribute to all the teachers and support staff in Harlow who have worked so hard to keep our children learning over the past year. This new funding will help to support our schools in delivering the catch up programme."