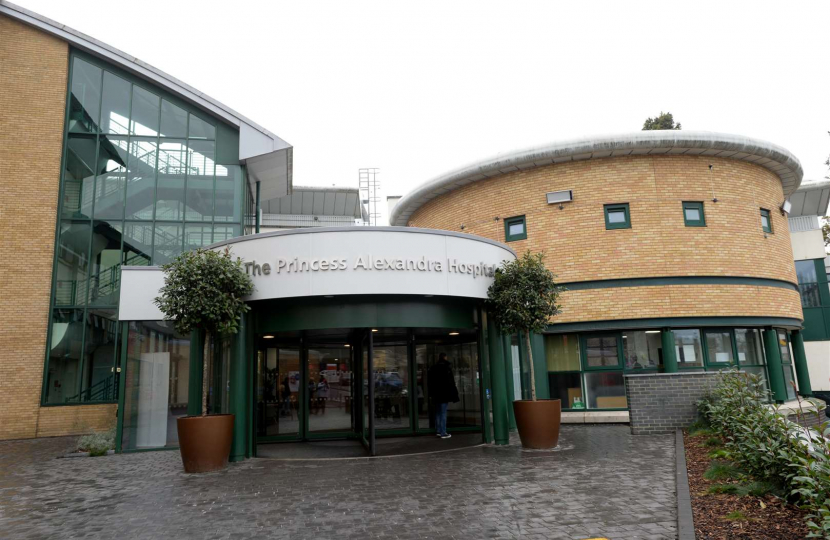 The Levelling Up Secretary, Michael Gove, today confirmed that the detailed timeline for Harlow’s new hospital will be set out very soon.

He was responding to a question from Harlow’s MP, Robert Halfon, about the reference to Harlow’s new hospital in the Government’s Levelling Up White Paper.

Mr Halfon said that “one of the most exciting pages in the Levelling Up White Paper is page 238 which confirms the new hospital health campus for Harlow”. He praised the “wonderful staff at Princess Alexandra Hospital'' but also stressed “how important this new hospital is because the current hospital building is not fit for purpose.”

The Secretary of State in fact commented that “page 238 was one of the most important pages” Harlow residents “will now get a state of the art, 20th century hospital, that they deserve.”

The reference in the White Paper was a stark contrast in language to other hospital projects such as “new hospital buildings at Watford General Hospital” and “the refurbishment of Hemel Hempstead”.