GPS tagging to be introduced for burglars, robbers and thieves on release in Harlow and Essex 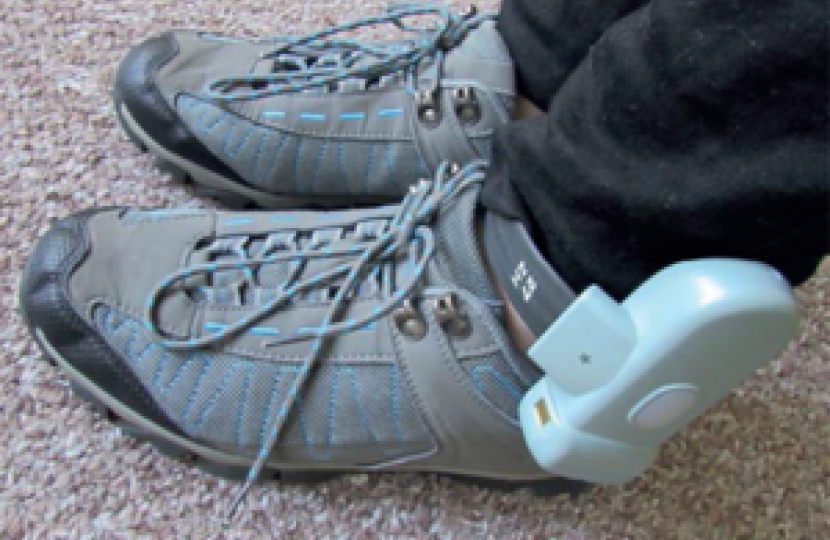 The Government is introducing GPS tagging on burglars, robbers and thieves on their release from prison as part of the Beating Crime Plan. This new measure will be rolled out to Harlow and Essex following a Government trial in other areas. This comes on top of the recruitment of 20,000 extra police officers, tougher sentencing and more powers for the police such as stop and search and powers to remove unauthorised encampments.

In a letter to Harlow’s MP, Robert Halfon, the Policing Minister, Kit Malthouse, explained that the Beating Crime Plan set out how the Government “will improve public protection and increase public confidence in the justice system” adding that the Government are “determined to make the best use of this valuable technology to reduce crime and protect the public by bearing down on repeat criminals who are blighting our neighbourhoods: 49% of all adults convicted of theft (including burglary) and 27% of all adults convicted of robbery go on to reoffend within a year of release.”

Mr Malthouse made clear that “through this legislative power we aim to deter further offending and reduce crime”.

Commenting on the new announcement, Robert Halfon MP said: “I pledged at the last election to do everything possible to make Harlow’s streets safer with more police, tougher sentencing and more powers to tackle crime. That is exactly what I have voted for in Parliament and I will be supporting further measures because there is still so much more to do.

“I know that many residents are concerned about crime and anti-social behaviour, particularly in Little Parndon. I am meeting with the Chief Inspector on Thursday to discuss this and to ensure that the police take all appropriate action.

“I will continue to work hard to ensure that Harlow gets its fair share of the 20,000 more police officers and furthermore, that the police and criminal justice system has the powers needed to tackle crime properly.”