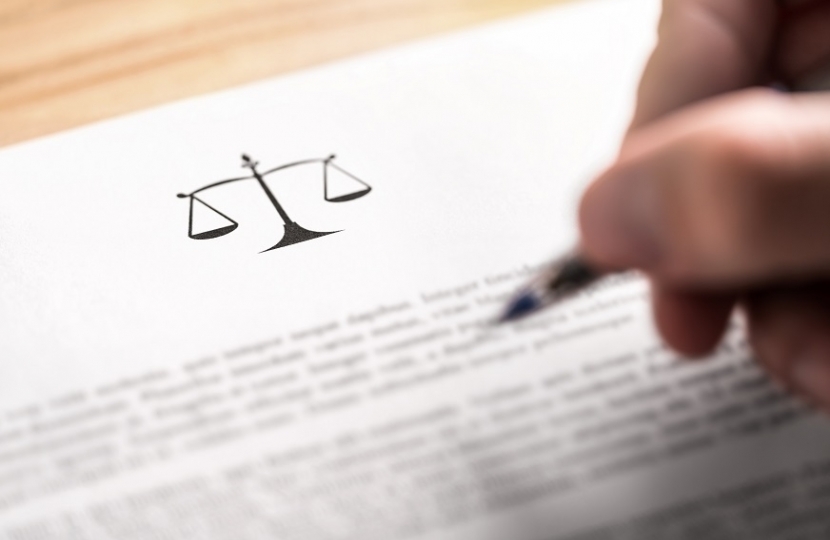 Harlow’s MP, Robert Halfon, has this evening voted in Parliament to strengthen legislation for combating domestic abuse. Whilst strongly supporting the strengthening of powers to deal with domestic abuse, including the Government protecting the rights of victims, reforming the family court system and increasing funding for support services, Robert Halfon voted against the Government for Lords Amendments to try and strengthen this bill even further.

The amendments to the landmark legislation that Mr Halfon voted for would:

The votes follow Mr Halfon’s close work with a Harlow resident who is a survivor of domestic abuse. His constituent suffered unnecessary, unacceptable, and avoidable trauma both as a victim of stalking and through her experience at the Family Court. She has been advocating for greater education and guidance for judges to be able to assess domestic abuse cases in the correct manner.

Mr Halfon has long been campaigning for legislative change for victims of domestic abuse and had pledged to do everything he could to secure better protections and support for survivors. He has kept his pledge by championing the case of his constituent, writing to Ministers on a number of occasions, raising it in Parliament, lobbying the Government and voting for these significant amendments this evening.

“I have worked hard both in Parliament and with Harlow residents who have been so badly affected by these abhorrent crimes and these measures - along with so many others already included in the Domestic Abuse Bill - would make a huge difference to doing so.

“In my time as MP, it has been devastating to hear the personal experiences of domestic abuse survivors and I am determined to do everything possible to ensure that survivors of domestic violence get proper justice and support. I promised that I would support my constituent in Parliament and I have kept that pledge, even though it meant voting against my own Government. However, despite my vote against my Government, I am proud to support the Domestic Abuse Bill as a whole. The bill will do much to help victims and create tougher legislation.”

Harlow’s MP, Robert Halfon, has reacted to the news that the Government has announced a £23.7 million New Town Deal for Harlow.