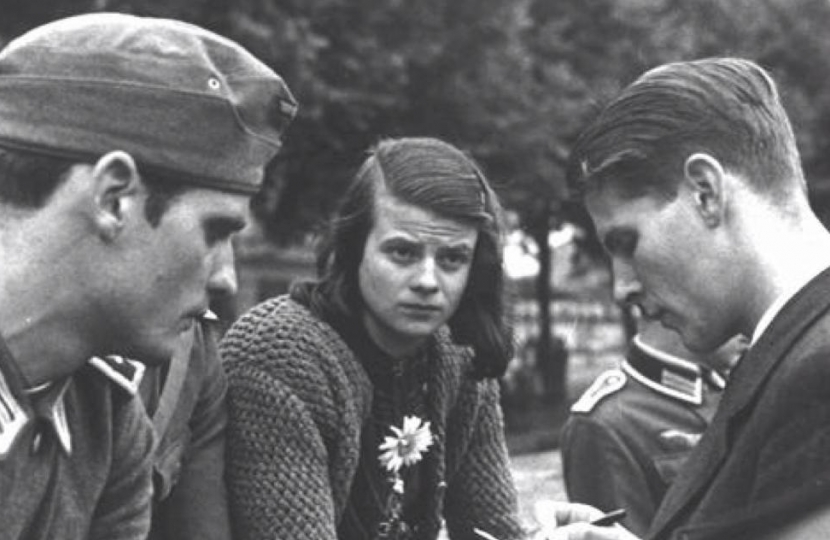 Earlier this week, I did an interview with BBC Radio 4 about a true heroine - Sophie Scholl.

Sophie was a German student and anti-Nazi political activist, active within the White Rose non-violent resistance group in Nazi Germany. She was convicted of high treason after having been found distributing anti-war leaflets at the University of Munich with her brother, Hans.

Listen to my interview above about why she is such an inspiration to me.