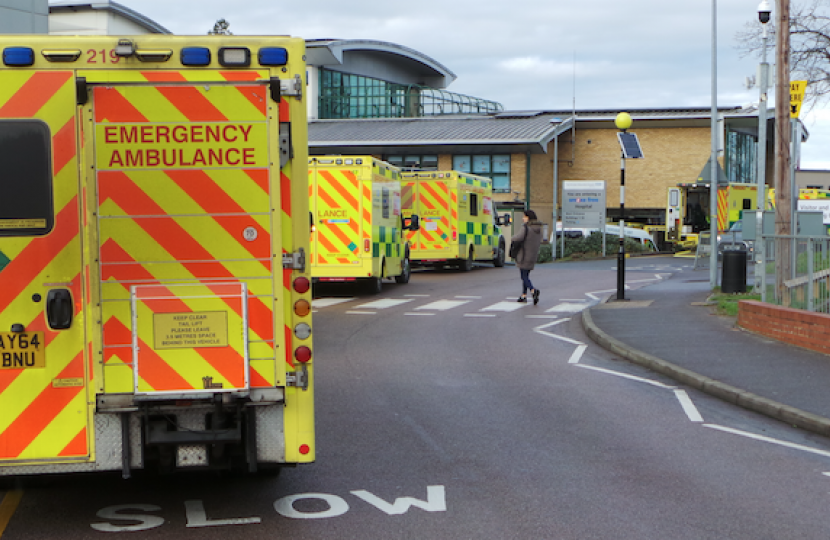 Despite the best efforts of local paramedics, leadership of the East of England Ambulance Trust has over many years, let Harlow and Essex residents down.

In the House of Commons today, Harlow’s MP, Robert Halfon, called for the East of England Ambulance Service, which covers as far west as Watford and as far north as the north coast of Norfolk, to be broken up and a new dedicated Essex ambulance service be created.

Mr Halfon has commented on the extraordinary work that Harlow’s paramedics do on a daily basis, but highlighted the many ongoing issues with the current Ambulance Trust - which were exposed in major reviews of the Trust.

In his question to the Minister for Health and Patient Safety, Harlow’s MP highlighted the “significant problems over recent years because our ambulance services are in too big a region”.

This followed a question from fellow Essex MP, Mark Francois, MP for Rayleigh and Wickford who also called for the East of England Ambulance Trust to be disbanded.