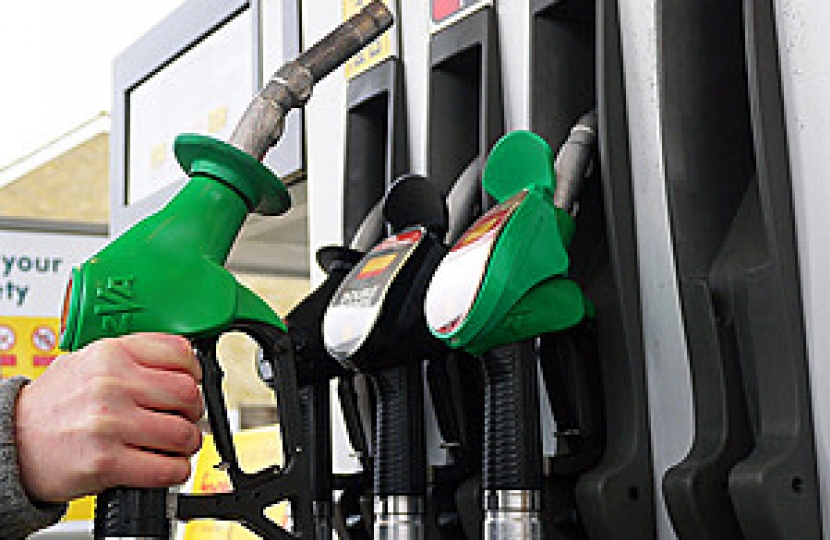 The Government’s ten year fuel duty freeze saves the average driver £10 every time they fill up. Harlow’s MP has campaigned relentlessly for the freeze ahead of every Budget since he was elected. He has spearheaded many years of campaigning and the former Chancellor, George Osborne, paid tribute to Mr Halfon when announcing the fuel duty freeze in 2014 by saying "with my honourable friend for Harlow [Mr Halfon] sitting right behind me, I wouldn't dare do anything else”.

Mr Halfon is once again leading a campaign to freeze fuel duty and this week wrote to the Chancellor, alongside 26 other MPs and the Founder of FairFuel UK, calling on him to maintain the current duty rate.

Commenting on his campaign, Mr Halfon said: “I have worked hard for many years in Parliament to cut the cost of living for Harlow residents and the ten year fuel duty freeze has done just that - saving the average driver £10 every time they fill up.

“Now is not the time to clobber workers, families, white van men and women and our public services with a fuel duty increase.”