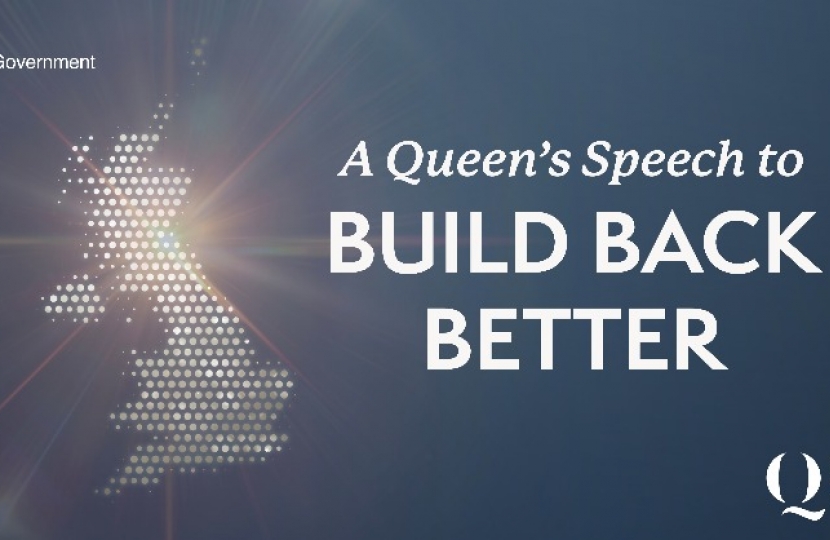 Her Majesty the Queen, has today opened a new session of Parliament and set out the Government’s agenda for the year ahead focussing on building back better from the pandemic and delivering on people’s priorities.

The Queen’s Speech announced a number of new Bills in Parliament - many of which, Harlow’s MP, Robert Halfon, has worked hard to secure. The new Bills include:

Commenting on the Queen’s Speech, Mr Halfon said: “This Queen’s speech made clear that the Government is focussed on delivering on the things that matter most to Harlow residents with Harlow homes for Harlow families, safer streets, strengthening our NHS and huge investments into education and skills.

“I have worked hard to lobby the Government on many of these major issues whether it be better support for victims or ensuring every adult has the chance to climb the education ladder of opportunity.

“I will continue to work hard for Harlow and deliver on the pledges I have made over the next year in Parliament.”

Harlow’s MP, Robert Halfon, has again raised his long-running campaign to end dangerous horse tethering in the House of Commons.